NEWS
It is driven by the synchronous belt to the winding drive shaft, and after changing the direction through the bevel teeth, it drives the burr roller to rotate
Time：2022-06-15

The interweaving of warp and weft yarns on a rapier loom can only be accomplished by the organic coordination of the five major movements of browning, weft insertion, weft beating, warp let-off, and winding, as well as the coordination of other auxiliary movements. In addition, there are auxiliary movements controlled by auxiliary mechanisms, such as warp breakage automatic stop, weft lack automatic stop, weft yarn replenishment (shuttle change) and other auxiliary movements. The control of the whole operation process is complicated. It is necessary to realize the basic functions such as start, stop, warp stop, weft stop and automatic weft searching of the loom. The relevant mechanism adjusts the speed of the let-off motor and the take-up motor respectively through the servo controller to maintain the required weft density of the fabric and ensure the constant tension. The following figure is the block diagram of the control system of the rapier loom

The control circuit takes PLC as the core, or replaces it with single-chip microcomputer. The following mainly introduces the electronic let-off and electronic winding mechanism closely related to the servo system. The electronic let-off mechanism consists of three parts: the tension signal acquisition system, the signal processing and control system, and the weaving shaft drive device. The pressure sensor installed on the double rear beam detects the warp surface tension, the PLC detects the tension feedback signal when it is flat brown, and the signal is processed by the PLC to control our servo system. , so as to realize the automatic control of constant tension and ensure the uniform tension in the process of the weaving shaft changing from large to small

Prev：Timing belt drive design
Next：A large number of synchronous belt drives are used to achieve "no gap" transmission
Back
宁波凯嘉传动带有限公司 多楔带 双面齿同步带 橡胶同步带
It is driven by the synchronous belt to the winding drive shaft, and after changing the direction through the bevel teeth, it drives the burr roller to rotate
whatsapp facebook instagram wechat
 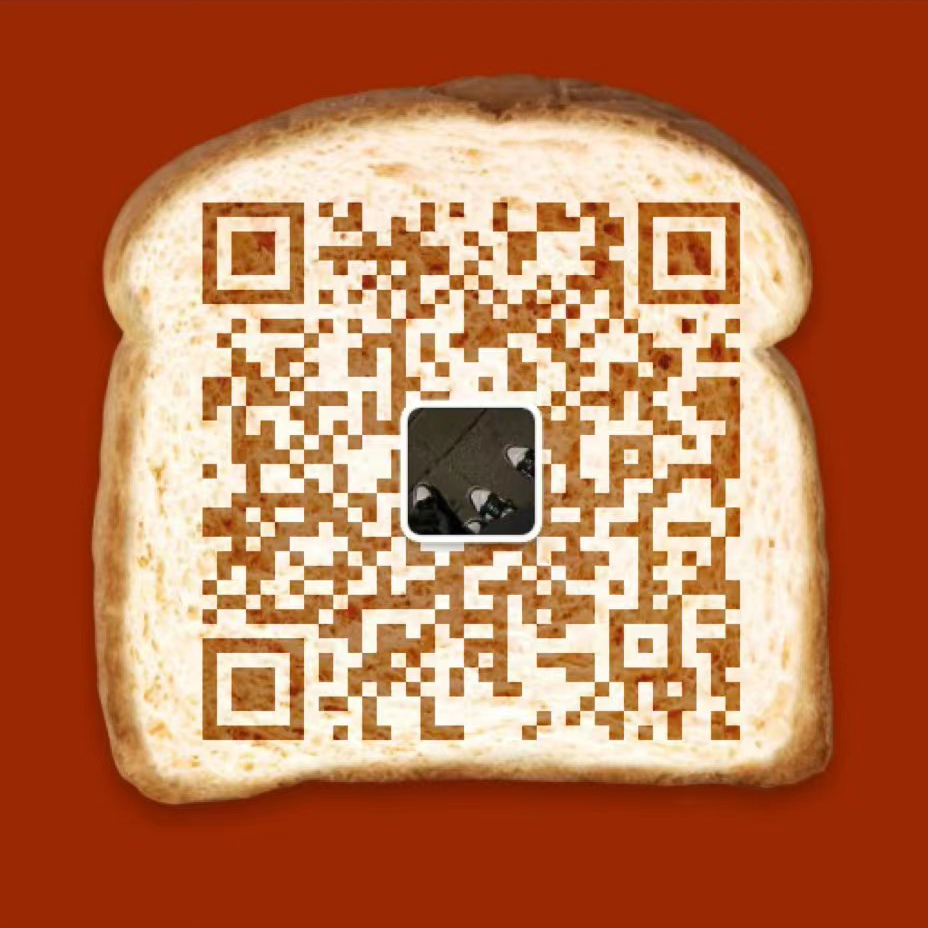